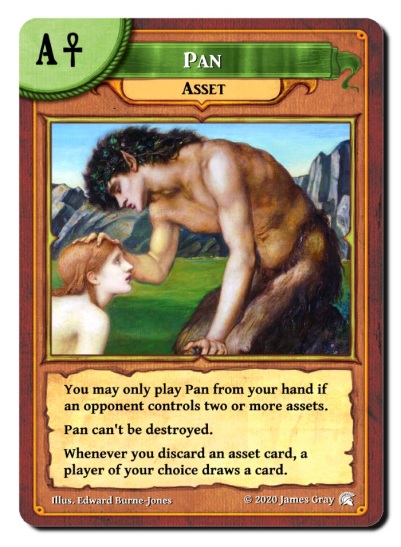 Take a closer look at the cards below. 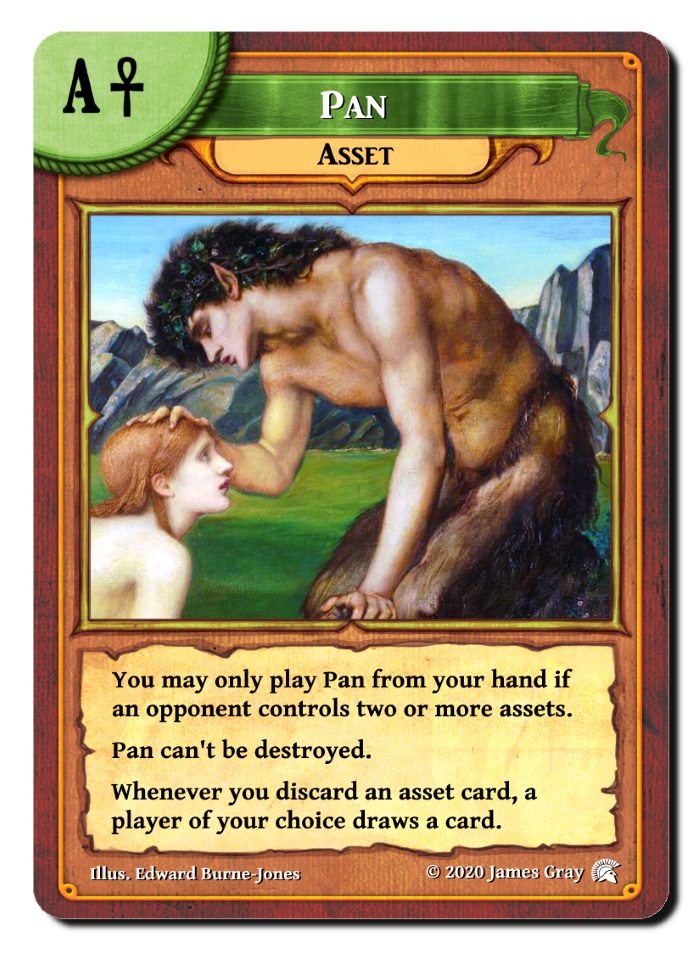