Magic: the Gathering is the first fantasy card game with deck construction. The game was made to encourage people to make a collection and you can use cards from your collection to make your own deck. I think it can be fun to make your own deck as well. It adds a new element of strategy and self expression. I think Crazier Eights can also have deck construction, and I will discuss what I think is the most promising way to do that here. 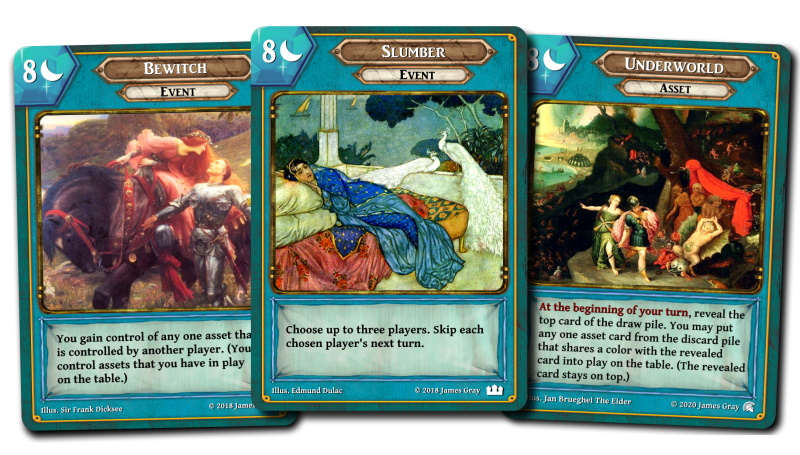 For example, each of the three main games has a blue 8. You get to choose any of them you want. Which of these three cards do you prefer?

Other examples of cards you have to choose from can be seen below. 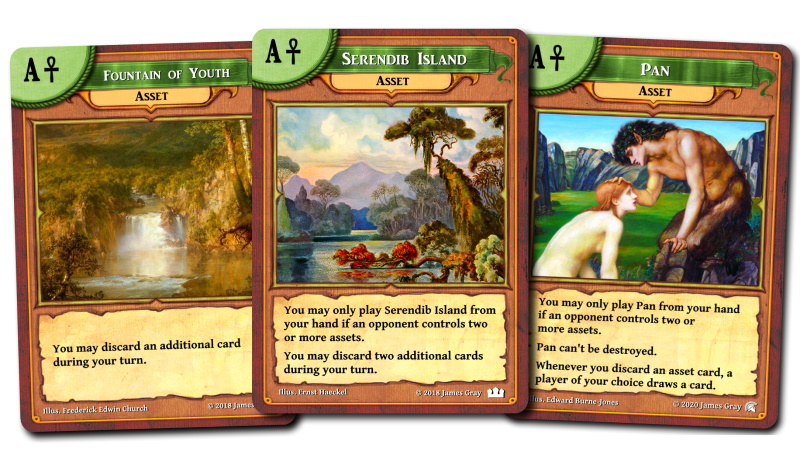 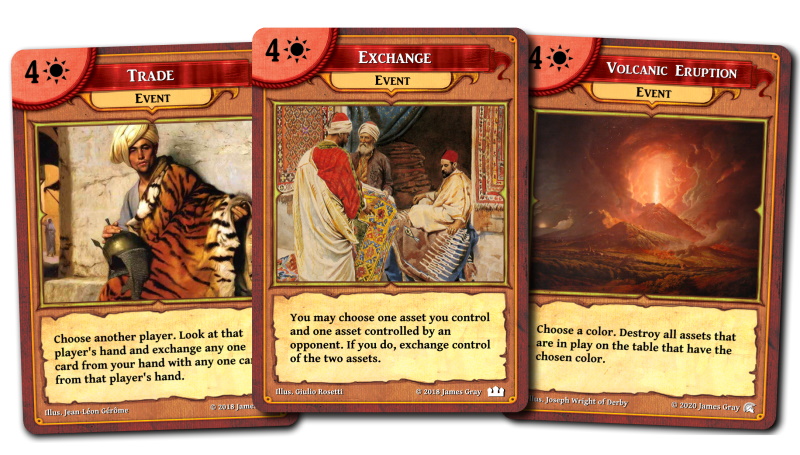 Shared deck — The default option is that the deck is for every player to share. That means you should develop your deck to have a proper balance. You don’t want too much card draw or asset destruction, for example.

Competing decks — A very different option is for each player to make their own deck, and in that case you will want to use all the cards you think will work best together. There is a strategy for trying to make the best deck. When everyone makes their own deck, they should have identical ranks, such as both players using main games. Another option is for the decks to also include a certain number of promo cards and/or a smaller game.