The Frequently Asked Questions was updated with three more questions:

29. Do you only use “when it comes into play” asset abilities once?

30. When you play an event card, where does it go before the ability resolves?

First you reveal it, and set it aside. It’s in a limbo. It’s no longer in your hand, on the table, or in the discard pile.

31. When you look at or reveal cards with a card ability, where do they go before the ability completely resolves?

These updates are in the Comprehensive Rule Book. 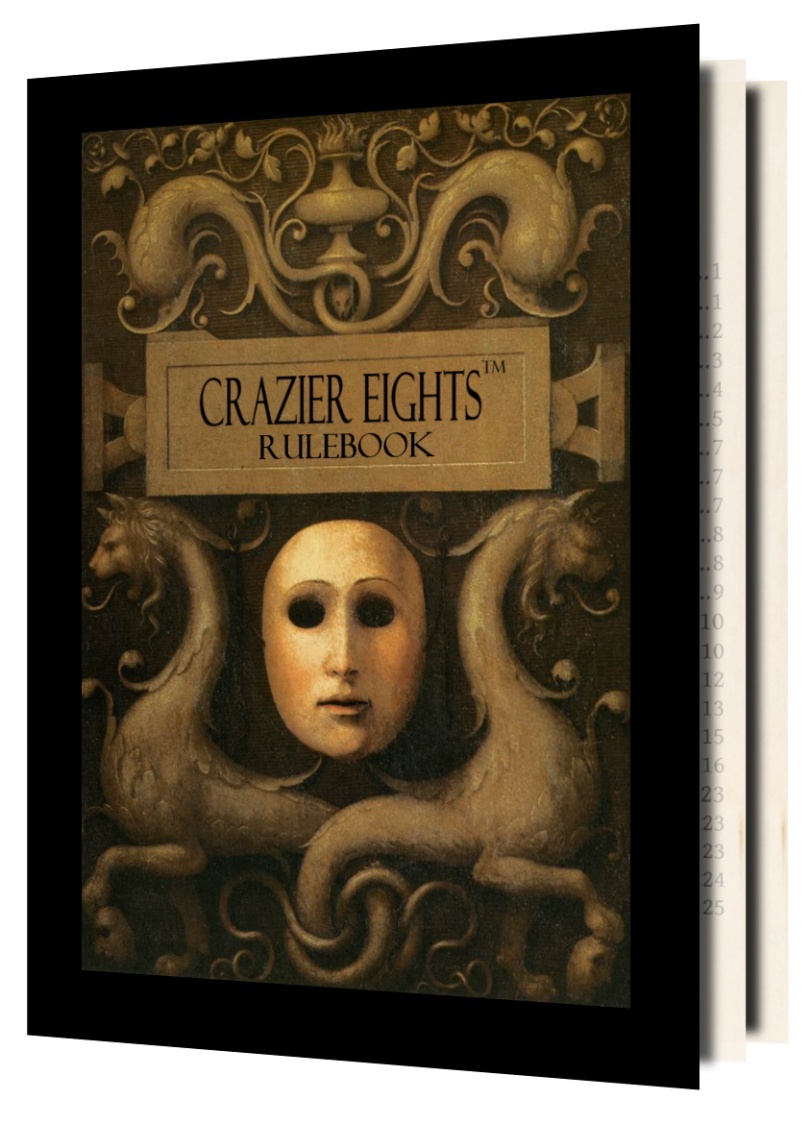